My Most Favorite TV Shows Ever

Posted on March 8, 2012 by the Curious Wanderer

I’ve had a lot of homework lately, so naturally I’ve spent a lot of time at my desk thinking…about all of my favorite TV shows.  So, I’ve compiled a few lists below of some of my favorite shows that I’ve watched throughout the years (and  I’m even going to include a couple of guilty pleasures).  Each of the titles in the lists is a link; you can click on it and it will take you to a webpage about the show, in case you’ve forgotten that the show even existed, or if it’s just one you’ve never heard of before.

I’ve tried to rank them in order of how much I love them, but that’s kind of hard sometimes.  The #1 in each section was easy, but once you get to #3 and below, it’s a little wishy-washy.  We’ll just say it’s a rough draft.  Okay, so here we go:

My Favorite Shows From When I Was A Kid (aka 90’s Shows): 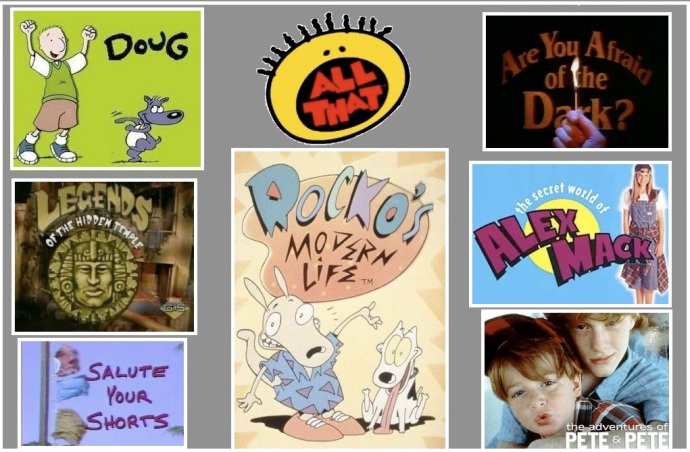 * I’ve actually already thought of one that I had forgotten (so it gets its own picture).  And I’m not sure how I forgot it, because I know that everyday as kids my brother and I rushed off the school bus so that we wouldn’t miss it; I’m also sure that we had every single action figure from the series, and went as one of them for every halloween:

The Mighty Morhpin Power Rangers! (The original, please.  None of that time-traveling space ninjas nonsense. How can you even have Power Rangers without Rita?!) 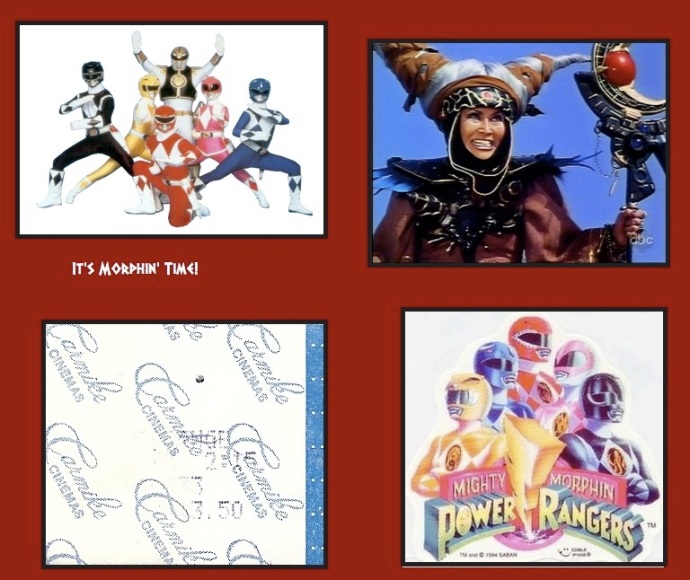 Favorite TV Shows That I’ve Watched All Of, Except the Last/Latest Season (I’ve got to catch up!): 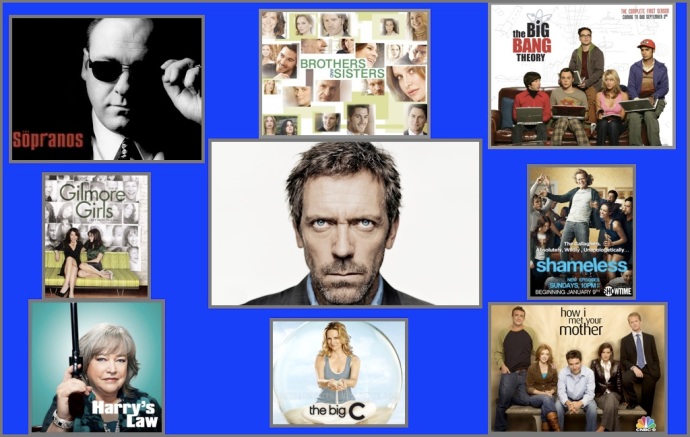 My Favorite Shows That I’ve Seen Every Episode Of: 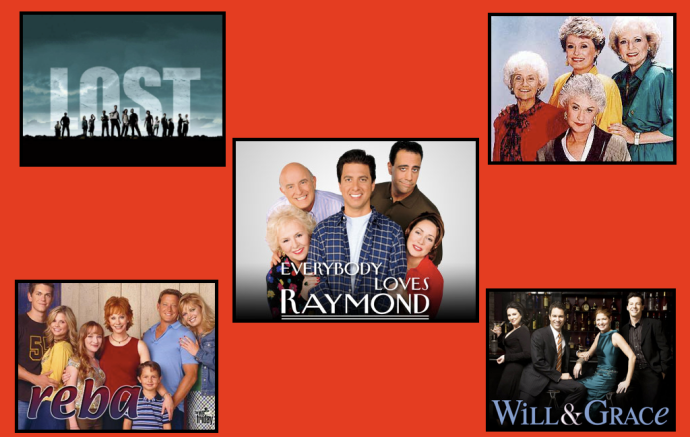 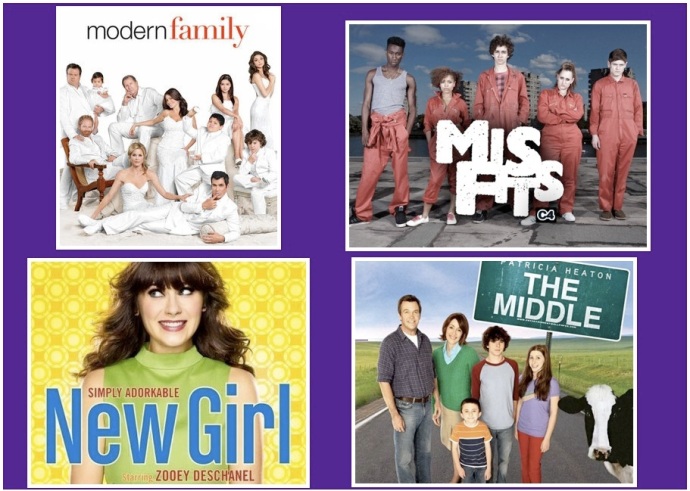 And My ALL-TIME Favorite TV Show EVER: 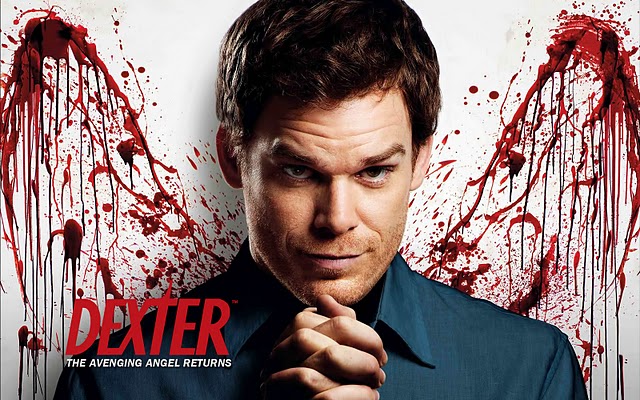 So, tell me:  What do you think?  What are your favorite shows?  Do you love some of the ones I’ve posted?  Hate them?  Better yet, do you have any to recommend to me?