Besides catching up on older movies, I also have a long list of movies that I want to see when they come out in the theaters.

Here are the ones that I need to hurry up and see while they’re still playing (click on the picture for a trailer of the movie):

Think Like a Man
Not normally my type of movie, but it actually looks funny.

What to Expect When You’re Expecting 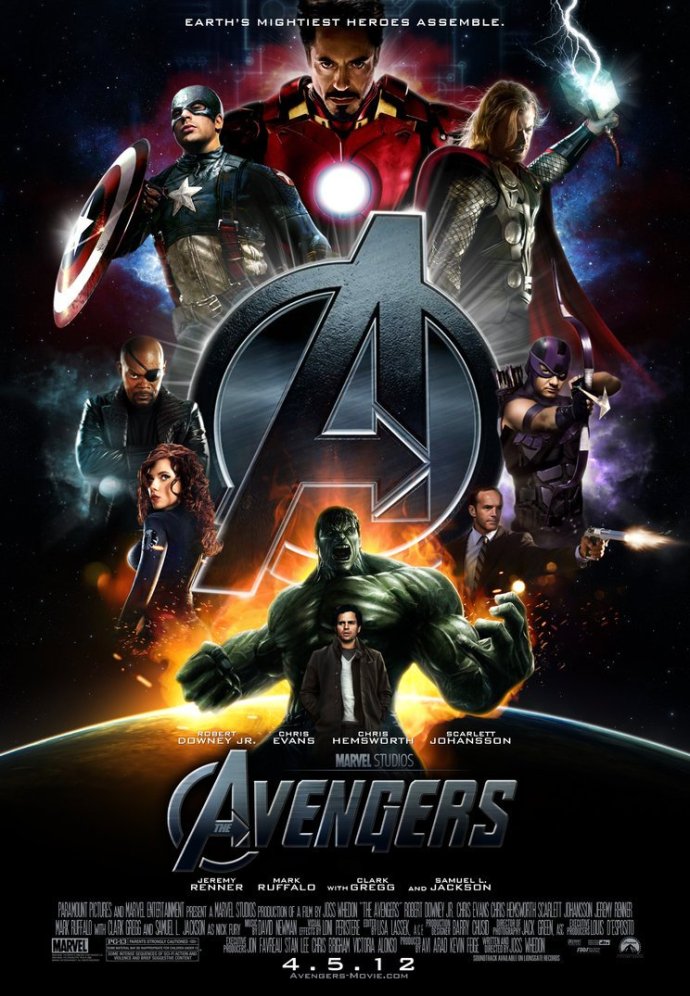 Avengers
I can’t believe I haven’t seen this yet. 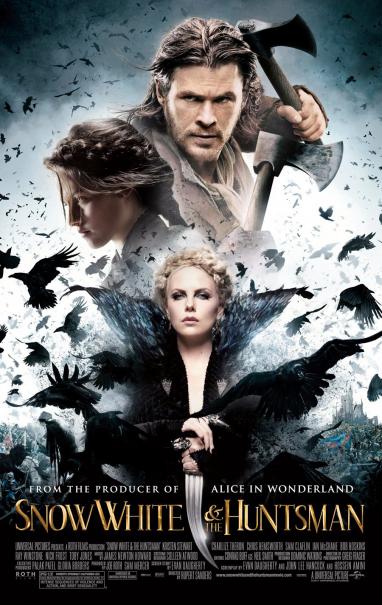 And, we have these to look forward to!

Abraham Lincoln: Vampire Hunter (October 2012)
Before he freed the slaves, he was busy ridding the US of another evil!

Prometheus (June 8)
REALLY can’t wait to see this one!

Hope Springs (August 10)
I’m not sure I’d see this movie except for the fact that it has Meryl Streep AND Tommy Lee Jones in it. Can’t go wrong with those two.

Ice Age 4: Continental Drift (July 13)
Normally I hate sequels for cartoons, but I just can’t get enough of Manny, Sid, and the gang. 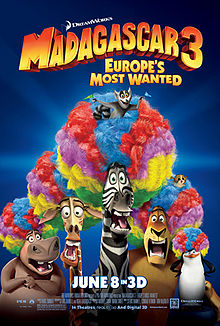 Madagascar 3: Europe’s Most Wanted (June 8)
Another bunch of cartoon animals that I love. 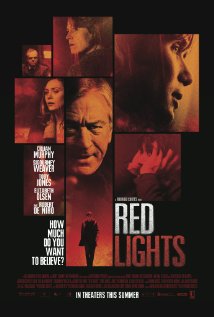 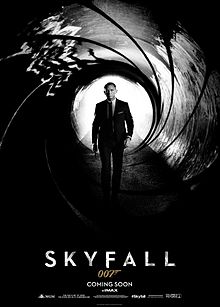 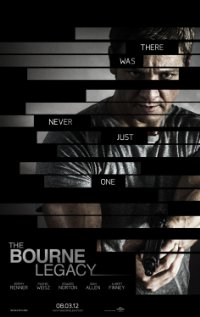 The Amazing Spider-Man (July 3)
If it weren’t for Emma Stone and Sally Fields, I don’t think I’d spend money and time watching another Spiderman remake. But, I’ll go see it for them.

The Great Gatsby (Christmas 2012)
Wasn’t my favorite book in school, but the trailer actually looks really good. Plus, Leo’s in it, so yeah, I’ll see it. 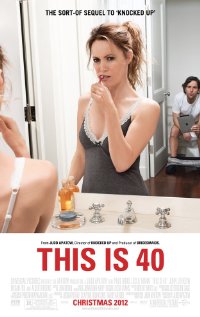 This is 40 (Christmas 2012)
Could be a disappointment, but it looks hilarious. 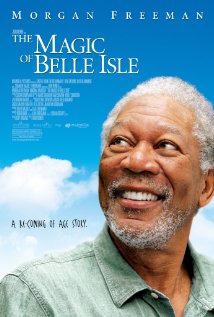 The Magic of Belle Isle (July 6)
I just wanna be friends with Morgan Freeman. This movie looks fantastic! 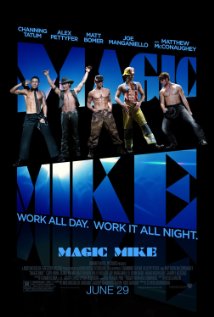 Magic Mike (June 29)
I’m sure it’ll be cheesy, but at least the scenery will be nice.

The End of Watch (Sept. 28)
It’s been a while since I’ve watched a good cop movie. I hope this one doesn’t let me down.

Rise of the Guardians (Nov. 21)
I may be 25 years old, but I still love these kinds of stories!

And while I was looking around for good movies, I came across these 5 that I somehow missed:

American Gangster
Somehow I’ve gone the past 5 years without seeing this film. Gonna fix that this summer. 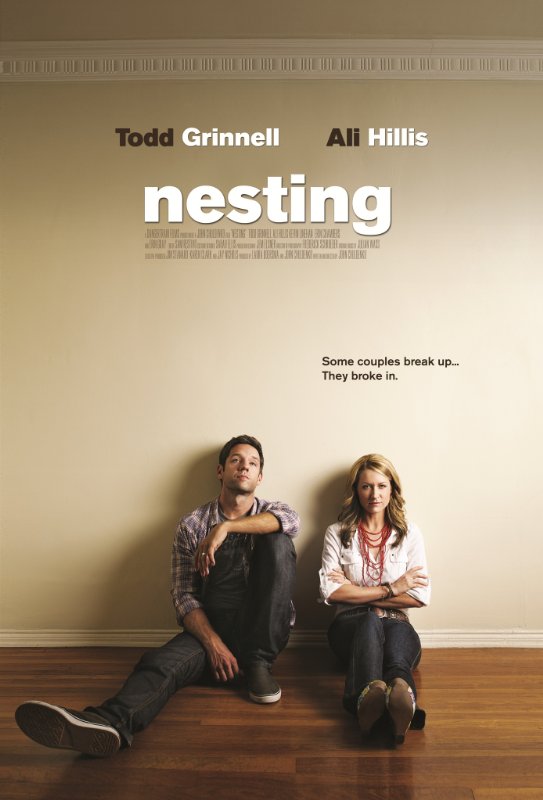 Nesting
Doesn’t look Oscar-worthy by any means, but it’s got some potential, I think.

Bully
Could be an interesting documentary

Jesus Henry Christ
I love me some Toni Collette :)

Again, if you have any suggestions for good movies to watch this summer, let me know!